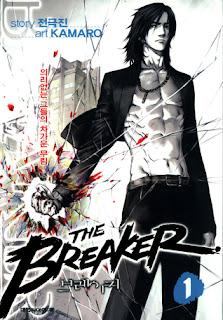 The new English teacher, Chun-Woo, is not your ordinary teacher. Shioon, a victim of constant bullying, unexpectedly witnesses Chun-Woo's fighting power, and begs him to make him his disciple. Chun-Woo claims he can teach Shioon only if he is truly determined, and Shioon must jump off a bridge into a deep river in order to prove it!

It turns out, however, that Chun-Woo and his powers are more than meets the eye. Shioon makes a grand entrance into the hidden world of martial arts, and he is about to be taught by the best there is ...

If this reader was to express that the series was an absolutely thrilling read, then that would be an understatement.  The reader of the series is treated to absolutely fabulous artwork and one heck of a storyline.

As a reader, it is always good if the author can make the audience relate to the characters and this poor kid Shioon ... the reader's heart just breaks for him.  Not just break but righteous anger on this characters behalf because there is the thought that someone's kid may be actually experiencing something similar to Shioon.  Then there is the anti-hero, Chun-Woo and all of the baggage he drags with him.  Chun-Woo is the good guy that can't really afford to be nice but it is really nice to see the relationship development between the two main characters and it lures the reader to believe that this Chun-Woo guy isn't really that bad. 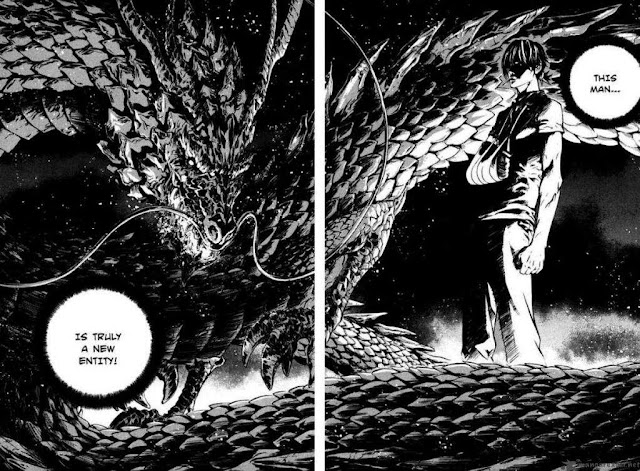 With the combination of artwork, action sequences and good storytelling The Breaker is a very good candidate for enjoyable binge reading.  Readers must be aware that in some volumes that there seemed to be some translation/wording issues but this shouldn't hinder the readers enjoyment of the story.